Being raised in a post communism times in Bulgaria gave and also took a lot from my generation. In a not so distanced memories we had no Santa, but Father Frosty instead, we had Western treats when someone`​s dad was travelling abroad, we had only two TV channels and we spent summer at grandma`s house instead of summer camps. These are just some of the very few differences I could think of. Fast forward few years later I found myself married to my lovely British husband and these are the few things I learned from my life with him: 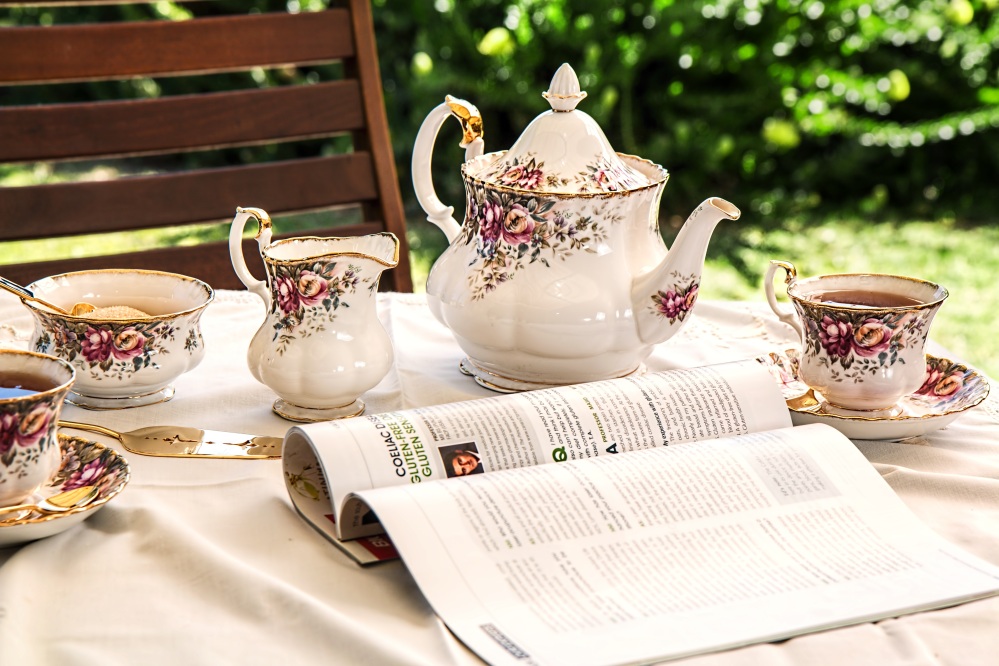